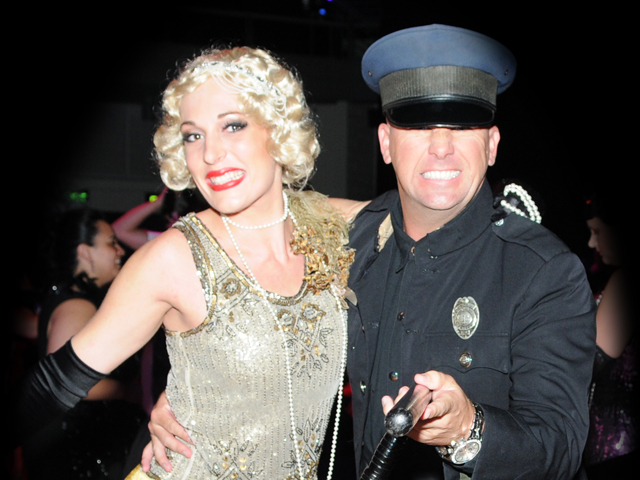 Tell us about the event?

This was a large corporate cocktail function held at Gold Coast Convention Centre in December 2012.

The creative event company had themed the room as a 1920s Prohibition Era “Speakeasy” and guests mingled throughout various event spaces including some banquet setting, a lounge area and also cocktail-style drybars

What was the brief for Entertainment?

The entertainment was to be mostly roving with a couple of feature elements – highly engaging and very authentic to the Prohibition Era styling.

The concepts the client booked from Phoenix included:

*1920s Prohibition Cops who “dragged” the company CEO to stage but were happily placated with a nice hefty bribe and continued roving around gambling tables as “bad cops”!

*Character MC to play the part of the Mob Boss and facilitate formalities of the night in a fun, engaging way.

Check out these fabulous photos from the night: 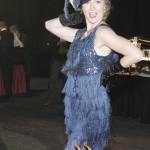 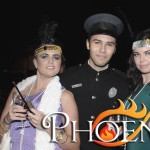 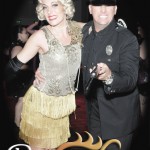 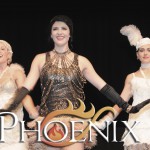 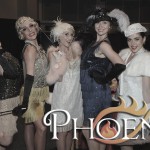 Gatsby Girls pose for the camera! 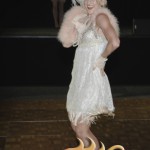 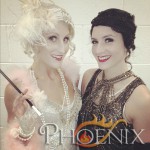 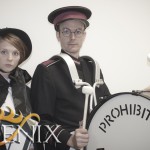 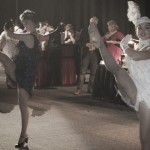 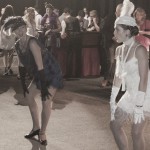 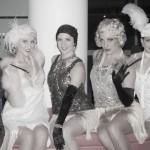